Star Wars - Hunting of the Fallen 360

I’m one of the three authors (with Petr Vícha, Jiří Kilevník) of this 360 STAR WARS short movie. The inspiration comes from the comic book story Purge happening shortly after order 66. My focus was on transferring the story to VR environment by creating a layout of the actors and environments and setting it up for the best transition between scenes. Previz was necessary to have a clear idea of actors spacing before shooting, as well as guiding actors spatially on set. Most environments were rendered and animated by me, with the use of models from scifi3d.net and Ondřej Hejbal models. Compositing was done by Petr Vícha and Jiří Kilevník. 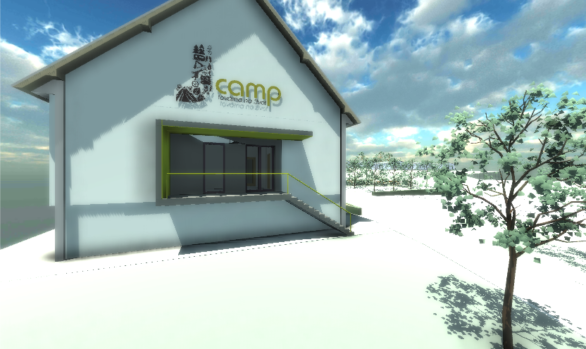 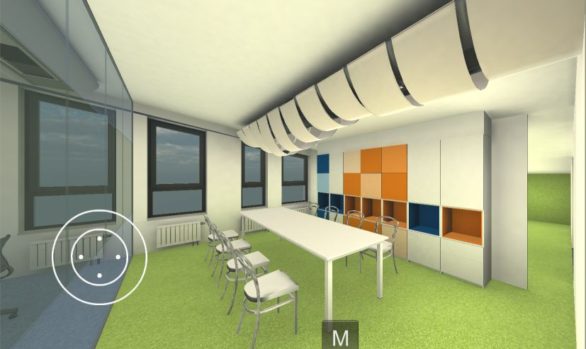